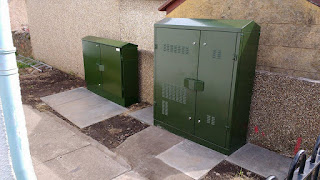 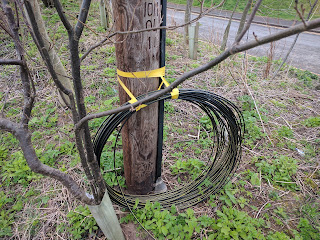 Let me know if you see any further progress!
Posted by Chris at 20:14